1、In order to solve the problem of Intellij IDEA creating a Maven project through archetype slowly, increase the maven run parameters: -DarchetypeCatalog=internal，The operation steps are as follows: 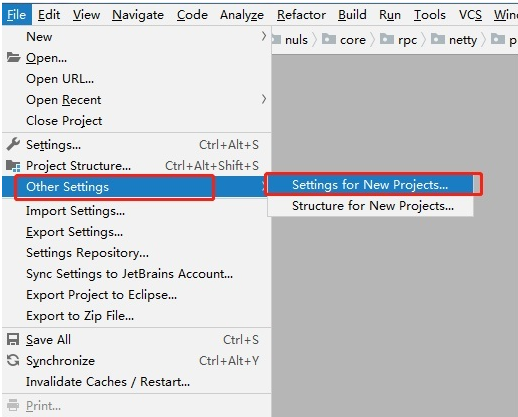 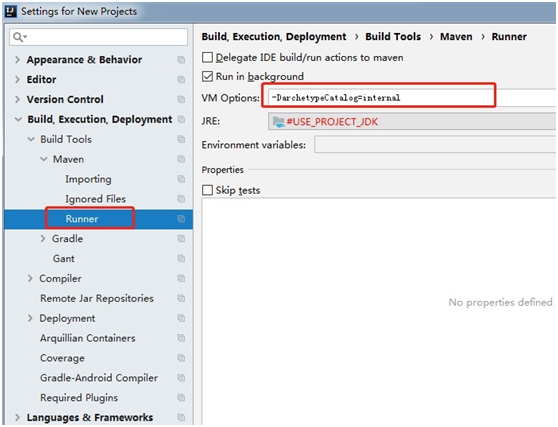 2、Select the new maven project in IntelliJ IDEA and add the NULS smart contract Maven archetype to IDEA in the order shown below (Figure 1). The parameters when adding archetype are as follows:

3、Select "io.nuls.v2:nuls-smartcontract-archetype" and click Next to create a Maven project as shown below (Figure 2).

When you first create it, you may wait 2~3 minutes, please be patient 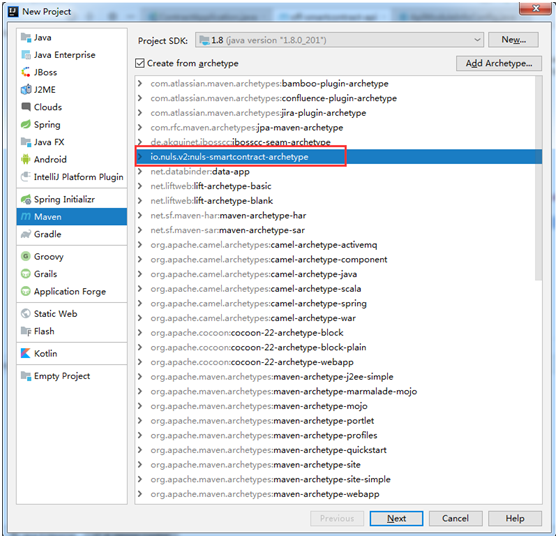 4、The resulting maven project is shown in the following figure (Figure 3). The pom.xml file has been added to the dependency jar required by the NULS smart contract. The developer does not need to modify this file.

The configuration parameters in the pom file are as follows: 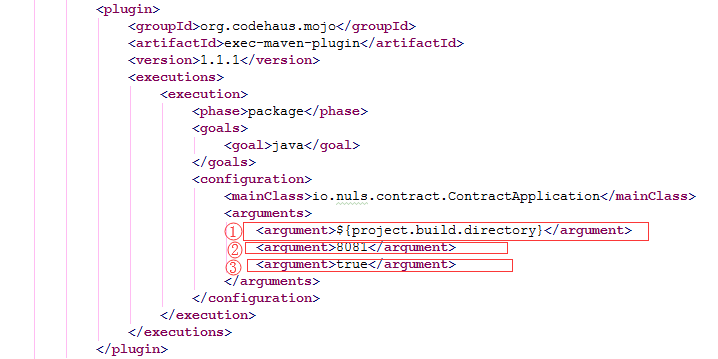 5、Start the business code development of the NULS smart contract, examples are as follows

Getting Started Example NRC20-TokenClick to enter

On the "Deployment Contracts" page, the jar package under the target directory of the current smart contract project is automatically loaded, which is the default path for maven packaging. If the developer needs to deploy other jar packages, you can choose another jar package to upload and deploy. 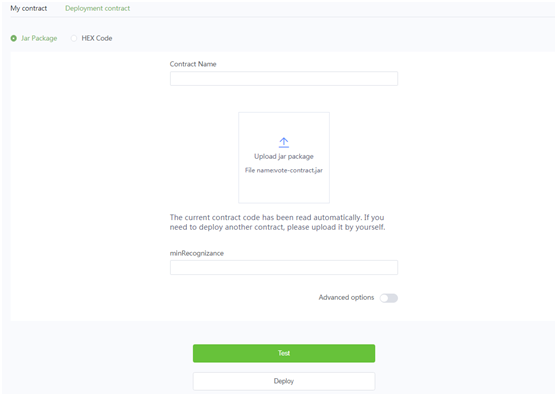 The main function of the smart contract client is to deploy and publish smart contracts. It also provides functions such as account creation and import, and maintenance of the NULS API module service node address. The main page of the client includes my contract, deployment contract, account management, and service node.

The main advantage of the smart contract client is that the developer does not need to deploy the NULS wallet locally, and only runs the client to deploy smart contracts and legal method calls.

On the "My Contracts" page, you can view the list of contracts that have been deployed under the selected account address. Click the "Call" button to enter the calling page of the contract method. 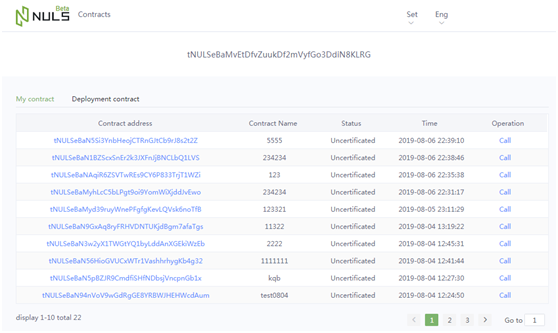 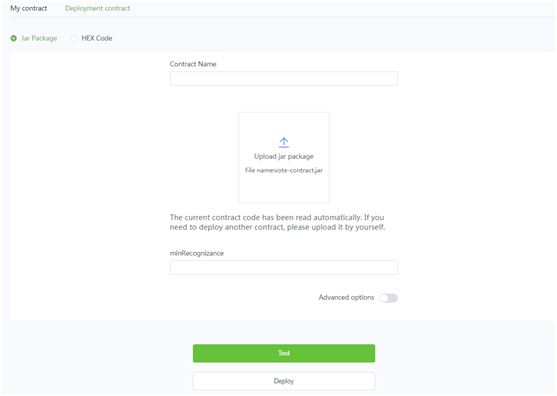 Before the smart contract is deployed and released, the account address must be selected through the “Enter” button. If there is no account information, it can be realized by creating an account or importing an account. The operation page is shown below. 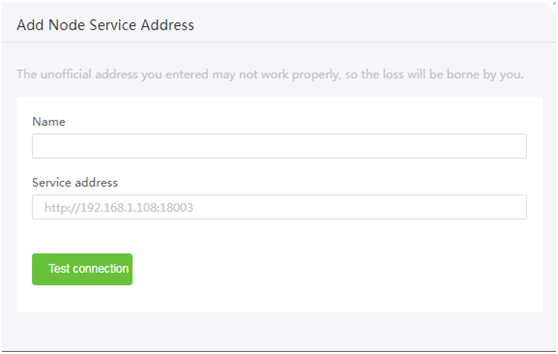