# 1.1.3 Positioning of the Consensus Module in the system

The main network of nuls adopts the independent poc consensus mechanism. To realize the poc, you first need to know the design concept and business rules of the poc. The following content is taken from the introduction part of the nuls white paper poc consensus. If you are familiar, you can skip it directly.

# In the poc system, there are four roles: agent, principal, packager, and rewarder.

# The hidden function requirements of the poc internal system 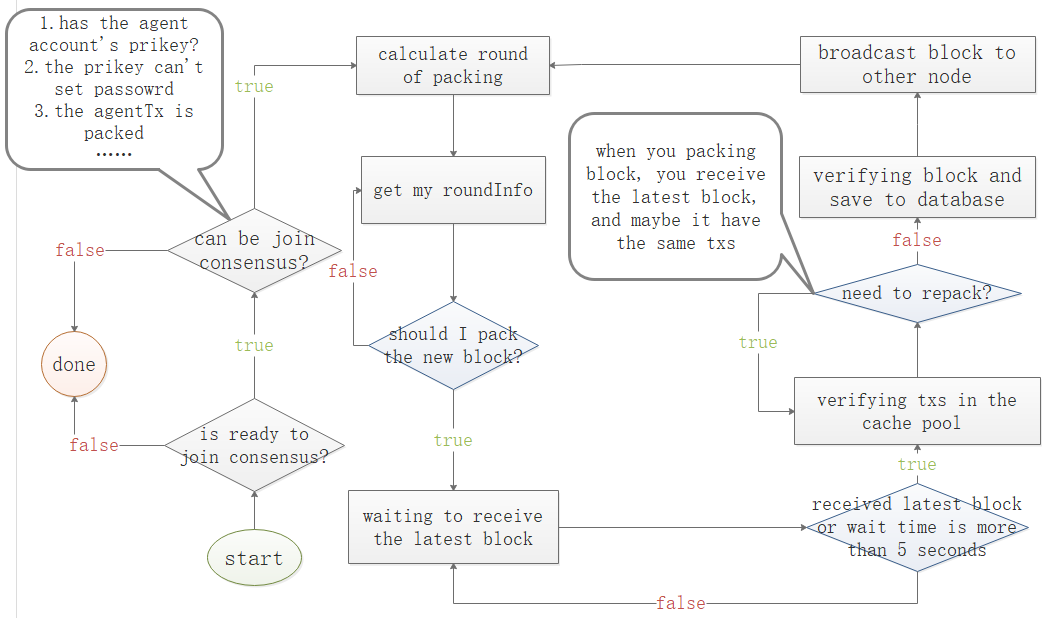 # IV. Description of the event

# 4.1.4 Consensus node state change (in the consensus, out of the block)